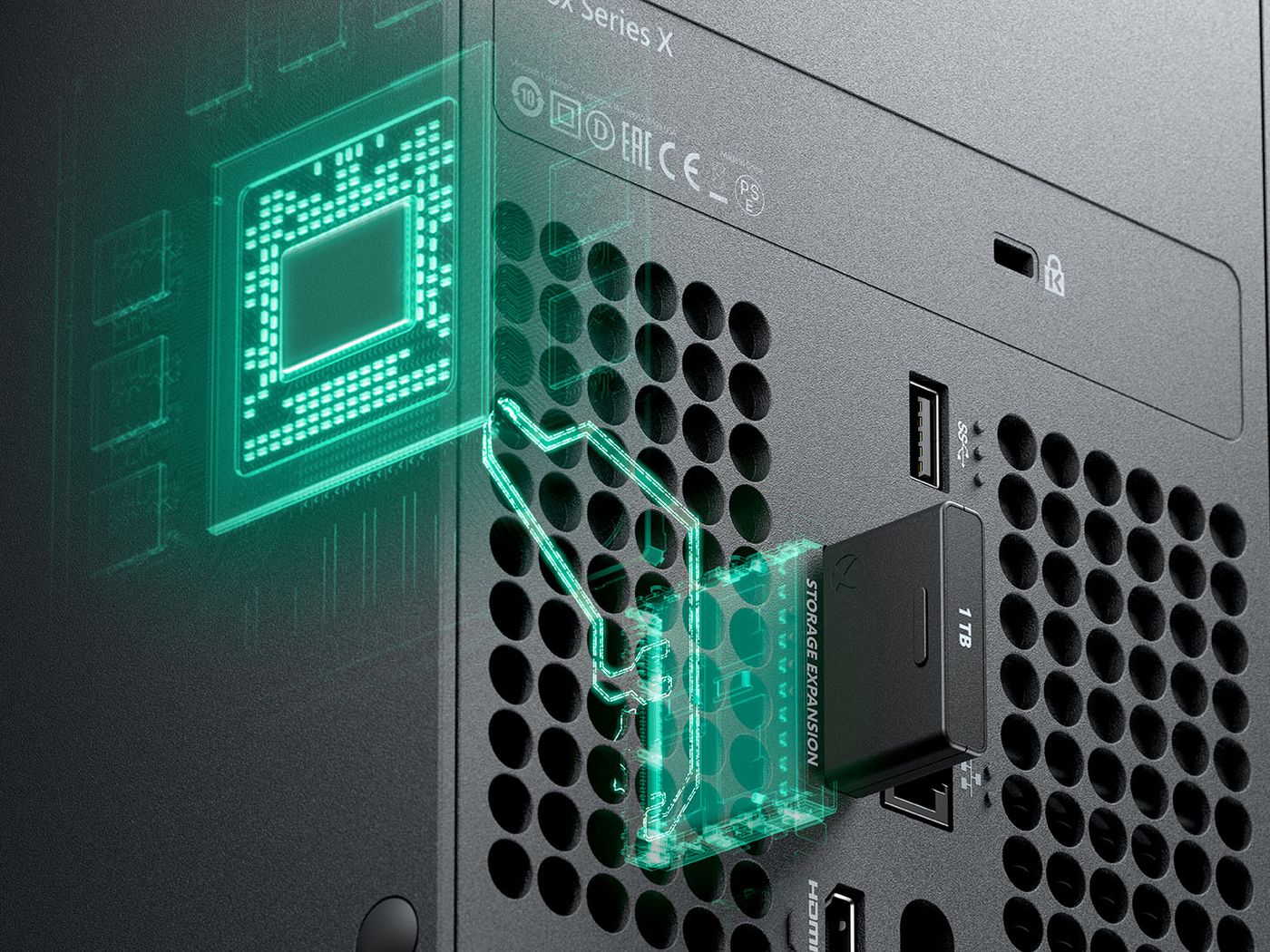 Xbox Series X game consoles have definitely leveled up the gaming experience we receive. You can enjoy 4K gaming in the smoothest way with this console. However, one of the major issues faced by Xbox users is limited storage. Microsoft has been developing many different ideas to improve the quality of gaming in Xbox Series X. Unlike other game consoles, Xbox Series X requires high-speed solid-state drive (SSD) storage in order to perform better. This is why Xbox Series X Seagate Expansion Card was introduced.

The introduction of highspeed SSD has improved the performance, decreased load time, and amazing quality graphics. Thus, a custom SSD should be able to satisfy certain requirements despite its ability to offer the required storage space. This led to the development of a Storage Expansion Card by Microsoft and Seagate that offered 1TB storage along with high bit transfer. The transfer rate of the Seagate Expansion Card was found to reach up to 2.4 GB/s, which was comparable to the speed of Microsoft’s internal NVMe SSD tech. These highspeed SSDs have replaced the external USB hard drives that offer around 160 MB/s. The Xbox Series X Seagate Expansion Card is found to be the best SSD in the market that not only provides the storage advantage but also enhances the performance of the console.

The Storage Expansion Card is compact and has a dimension of 53mm x 32mm. The card is placed at the rear of the console that has a Storage Expansion port next to the HDMI output. You can simply plug in the card onto the console and play your favorite games. This means that you don’t have to restart your Xbox if you wish to extend the storage in between a game. The Expansion Card is compatible with both Xbox Series X and Xbox Series S consoles. Check out this Tutorial to Configure & Use Control Center on Mac (macOS Big Sur Update).

Is the Xbox Storage Expansion Card worth it?

Xbox Series X Storage Expansion Card is definitely worth the price you pay for it. The card offers the best external SSD that not only increases the storage but also improves the performance and quality of gaming. It provides the same transfer rates and load times as that of the internal SSD within the console. This means that you can plug and play anytime and anywhere without lags using this Storage Expansion Card. It is highly compatible with Xbox Series X as well as Series S and thus, makes gaming much easier. You don’t have to waste your time transferring games between the drives. Just plug in the expansion card and enjoy.

Check this before you leave: How to Add Custom Ringtone to iPhone with Easiest Method.

However, the Xbox users can also go for USB Hard Drives that are cheaper alternatives, although they offer nothing except storage compared to the Storage Expansion Card. The only pro of this move is that you can save a lot of money. The experience you get from the Seagate Storage Expansion Card is topnotch compared to any other SSD that offers a transfer speed of up to 1000 MB/s or USB drives with even lower speeds. So, the amount you pay for Xbox Series X Storage Expansion Card is worth it. You can stop transferring files and start enjoying next-generation games in the best quality using this SSD system.

With all these technologies, Xbox Storage Expansion Card is quite expensive, costing around $220 in the US. The card uses PCle 4.0 technology in order to provide faster transfer and better performance than ever on your Xbox consoles It’s easy now: Best Way to Create & Use Memoji in macOS Big Sur Update..

The drive only requires plugging into the game console. You can store and play games in the fastest and easiest way using this card. It gives excellent 4K graphics and easy transfer, which is much better than any other storage device available for the Xbox consoles. The Seagate Storage Expansion Card is the best upgrade you can ever do for your Xbox Series X or S. Enjoy real-time gaming like never before without any limitations using this amazing SSD device.

Then check this out, the 4 best ways to delete the files permanently from your android device.

Final Answer: Should you snap up the Xbox Series X Seagate Expansion Card?

The answer is definitely yes! You can enjoy storage extension as well as astonishing performance using Xbox Series X Storage Expansion Card. Therefore, it is always preferable to use Xbox Series X Storage Expansion Card, which expands the storage of the console so that you can install newly released games with a size of up to 100GB. Also, the faster transfer rates ensure safe and smooth gaming to the next level. However, it is not necessary that you should only use these SSD systems. USB drives are also supported by the console although there are many limitations.

USB drives can only store the games. You will have to move them to the internal SSD in order to play the game. However, you can play the games on USB in the older versions of Xbox 360, Xbox One Games, and Original Xbox Games.